We hope to inspire you!

Solentro was founded by the Schildfat brothers, Hampus & Tobias. The launch took place in early 2008. They appeared in the television series Dragon´s Den and created quite a stir as they turned down an investment of 200 000 Euros from the dragons. Today Solentro is a global company. The web application is completely web based and free to use. Solentro is currently available in 13 different languages with customers in more than 30 countries. Solentro strives to be the best & easiest way for anyone to create a personalized book or photo book.

Members of the board

In 1982 Peter Jungbeck founded Euroflorist and was one of the pioneers in the flower delivery service using internet already in 1995. Peter Jungbeck was the CEO of the company from start until he resigned in September 2008. After this, he was a board member and the second largest owner of the company, which is the leading floral network in Europe, with an annual revenue of nearly SEK 2 billion, until the entire company was sold in December 2021.

Holds a Bachelor's degree in literature and film from the University of Lund and the University of California, Santa Barbara. He earlier worked as a script analyst at Spyglass Entertainment in Hollywood with productions like 27 Dresses (2008). In Sweden, he has worked for the Swedish film industry with Göta Kanal 2, Rosa-the movie and Arn. Furthermore, he has worked as a project manager and art director at an advertising agency with clients such as Leaf and Findus. He enjoys skateboarding to the point that he breaks his arm every once in a while and he is also a passionate surfer. Founder and the CEO of Solentro since 2008.

Holds a Master's degree in business administration with a major in management and marketing from the University of Lund and from Napier Business School in Edinburgh. He has worked in several lines of businesses: as a stockbroker for Handelsbanken, one of the primary financial institutions in Sweden, and as business manager with Findus, one of Sweden’s largest food companies. Furthermore he is a multiple published author and his book "Vägen till din första miljon" immediately made it to the top of the bestseller list with more than 100,000 copies sold. Has worked as adjunct lecturer in marketing at the John Cabot University in Rome. As a teenager he fell in love with surfing, he is still very much in love. Founder and the CEO of Solentro since 2008.


At Solentro you can make your own book, photo book, photo album, wedding book, graduation book (yearbook), christening book, book of remembrance, blog book, retirement book, "my first book" - we focus on simplicity and usability which opens up for your creativity!

What type of book would you like to do?

Only the imagination sets limits

We strive to be the best & easiest way for you to create your own personalized book or photo book. Read more... 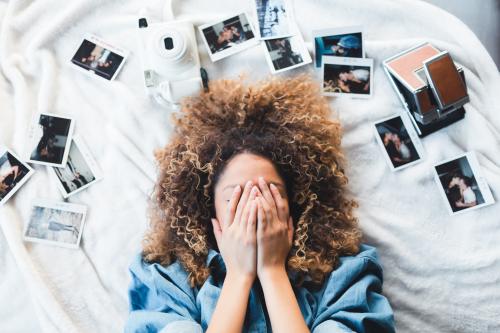 Softcover Basic - Our Softcover Basic book is of the highest quality and an excellent choice for those who, for example, want to publish their own book and want to print many books in black/white!
Novel / Poems - make your own book of all your texts and writings! It is very easy to gather your texts and design your book - make your own book!
Birthday book - that's how it all started; a unique book as a gift to our father on his birthday. We contacted friends and family, asking them to describe him as a person and put together the lyrics to a birthday book, an unforgettable gift - make your own birthday book too!
Blog to book - no matter what you blog about, it's a great feeling to have your own blog printed as a real book standing in the bookshelf - make your own blog to book!
Wedding book - why write sprawling greetings in a guest book at the wedding when you can make your own, personal and yet very professional wedding book! A popular gift for the bachelorette party, bachelor party or wedding - make your own wedding book!
Book of remembrance - when someone passes away the memories remain. Make your own book of remembrance. Ask your loved ones to write something about the person, gather memories and photos. Gather it all in a very beautiful book of remembrance.
My first book - add text, upload photos, select design and gather everything in a beautiful book of the highest quality. An unbeatable memory for the entire family - make your own "My first book" today!
Recipe cookbook - gather your recipes in a beautiful recipe cookbook of the highest quality! 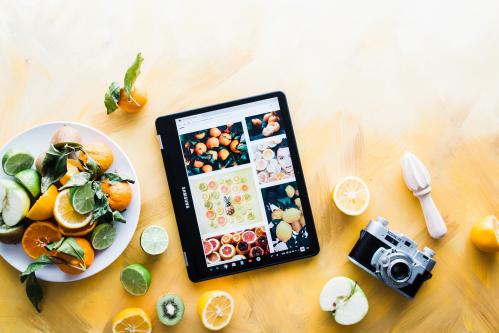 School project - make a unique book of your school project. Make a book in our system and use the templates, designs and fonts that we offer, or you can create your book in any editing software of your choice!
Yearbook - invite your classmates to write a greeting and gather everything in your own yearbook / graduation book, a memory for life! Also suitable for homecoming and/or prom. 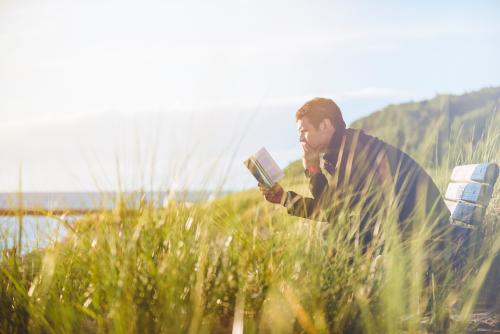 Retirement book - give away something that touches and turns into a memory for life - a beautiful retirement book! We promise that a photo book with personalized greetings and pictures from colleagues is a much appreciated gift when someone retires. Use the invite-feature to gather greetings and photos automatically into the book.
Christening book - give away a beautiful christening book with personal greetings and images related. Write down the funny events and memories from the child's early path in life - the child's very own christening book!
News & Published books
News & Published books